Colorado is the tallest state in the US, thanks to its astounding record of 58 mountains over 14,000 feet high. Hiking to the top of one of these is practically a rite of passage for active-minded Colorado natives and tourists alike. Obviously, some are easier than others to climb, but when it comes to reaching the summit of some of the tallest mountains in the world, it isn’t about doing what’s easy.

Here’s our thoughts on which peaks provide the greatest experience and the most beautiful views.

One of the most recognizable peaks in the Rocky Mountains, Evans is also one of the most beautiful. One advantage it has over many of its immense brethren is that it’s possible to drive over Evans – the Mount Evans Scenic Byway is the highest paved road in North America.

A beautiful peak outside of Colorado Springs, Pikes Peak is one of Colorado’s most famous. Hiking to the top of its 14,115 foot height is typically done by traversing the Barr Trail, a winding, 13-mile path. If you’d prefer, there’s also a railway that takes passengers through some of the mountain’s most awe-inspiring landscapes on its way to the summit. 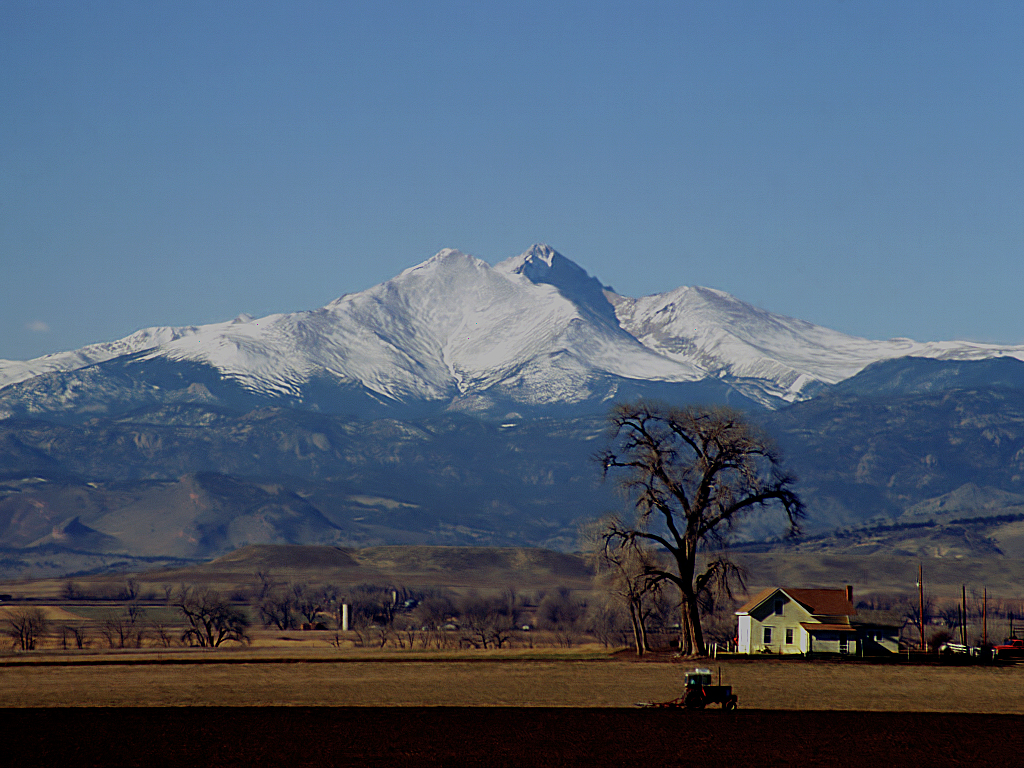 The tallest mountain in Rocky Mountain National Park, Longs Peak is one of the most difficult to climb. Many hikers prefer trails that provide views of Longs Peak rather than the challenge of scaling it. On your way to check it out, stop in at Estes Park, one of Colorado’s most charming mountain towns. 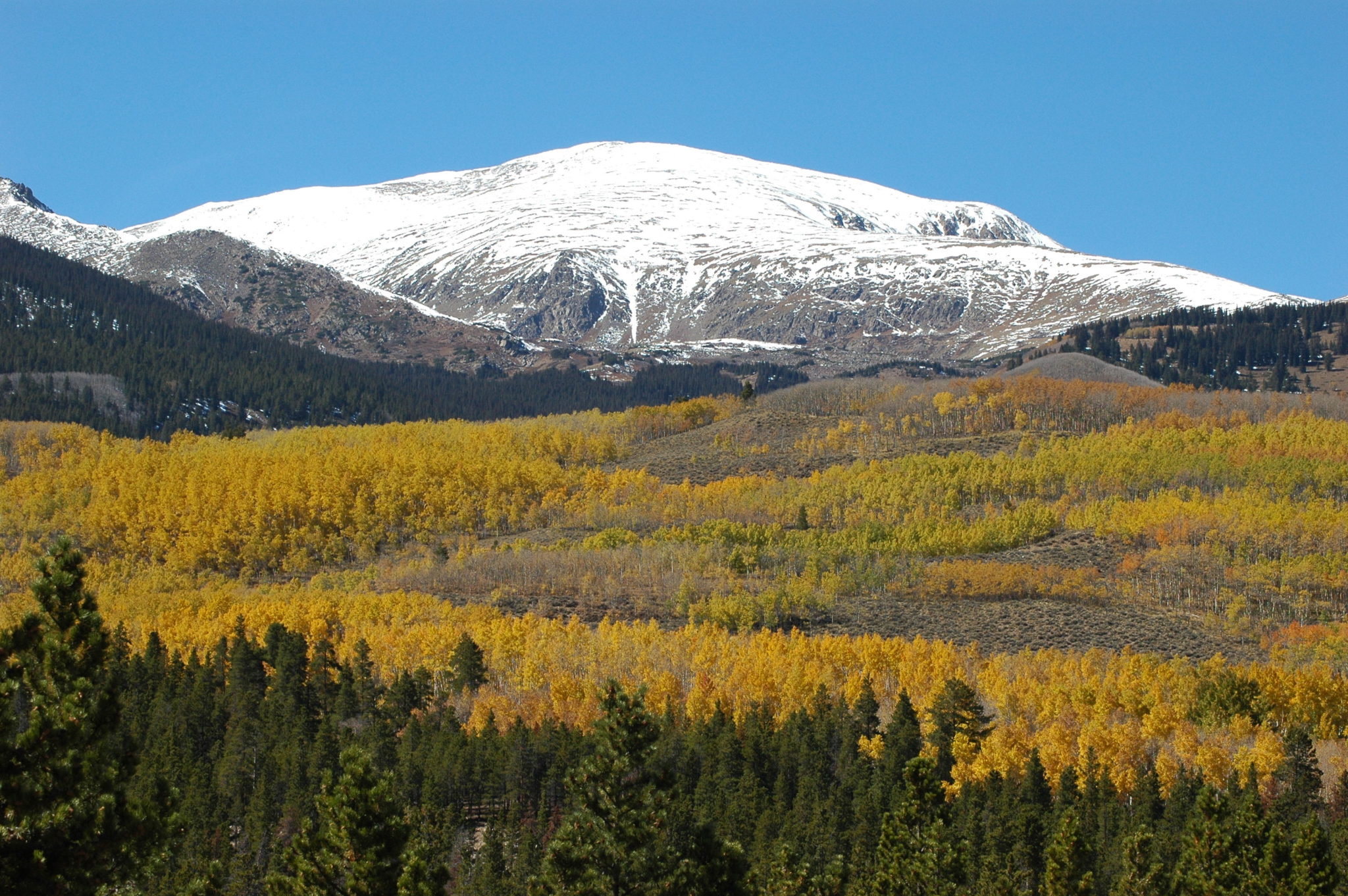 Even taller than Longs Peak, Mount Elbert’s summit is the highest point in Colorado and the second highest in the United States. The hike to reach the summit is only 4.5 miles long, however, so don’t let its height discourage you!

The Rocky Mountains are more than just fun weekend destinations for Colorado residents. They’re a constant presence in most of our lives, providing some of the most beautiful sunsets you’ll ever see, and a helpful reminder of which direction is west. If you fall under their spell and need a job in Colorado so you can move in, contact us!